Ranger Tours & Travels was founded due to the ranging life of Johan, being a young Ranger boy once, and the need to take others along his Ranger's path at a later age.

​Johan says:  "being born as a farmer's son, on the eastern borders of Namibia, I was exposed to nature from a very young age and learned how to co-exist with nature.  Especially learning to take care of nature and all in it.  Later on, my father established a private game reserve on our farm.  He imported game to the reserve from South Africa on a very small scale, and re-introducing local species such as the Oryx, Springbok and Ostrich.  They were a feast to look at!  The Guinea-fowl was also adopted to his small empire.  Both the pied Guinea-fowl and the pied bodied Oryx too.  Duiker and Steenbok were also re-introduced over time. Much later I joined the Department of Nature Conservation and Tourism as a 20 year old Assistant Game Ranger.  The Namib Park was my choice of environment.   Life made a few turns,  and I eventually returned to the Namib Desert again". 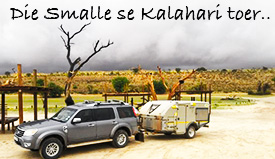 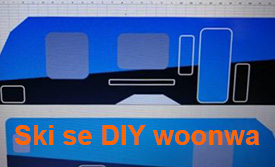 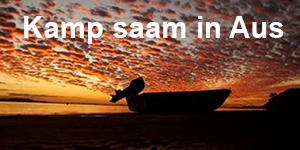 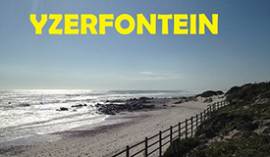